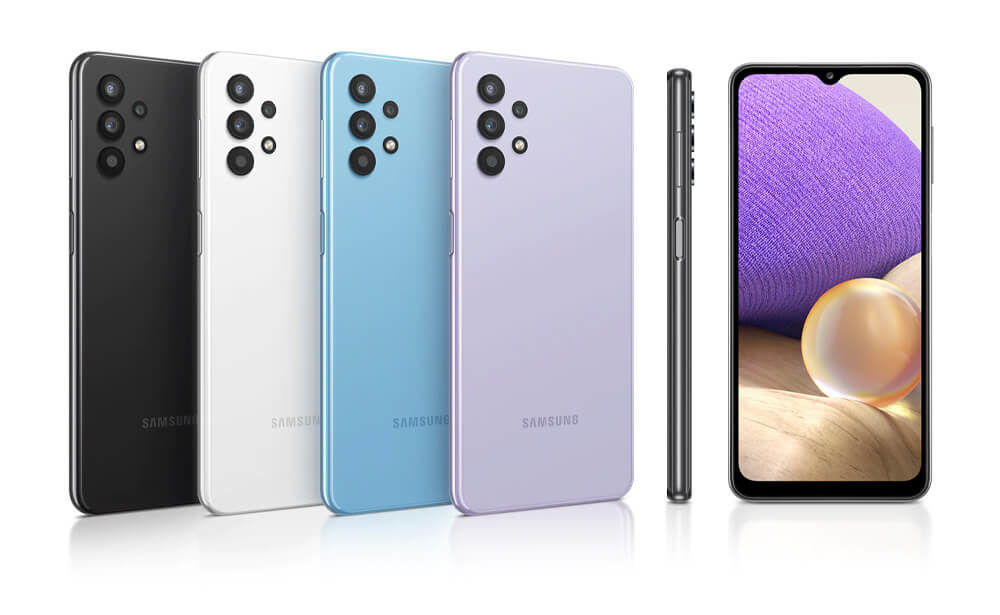 There are no reviews yet.

Be the first to review “Samsung Galaxy A32” Cancel reply